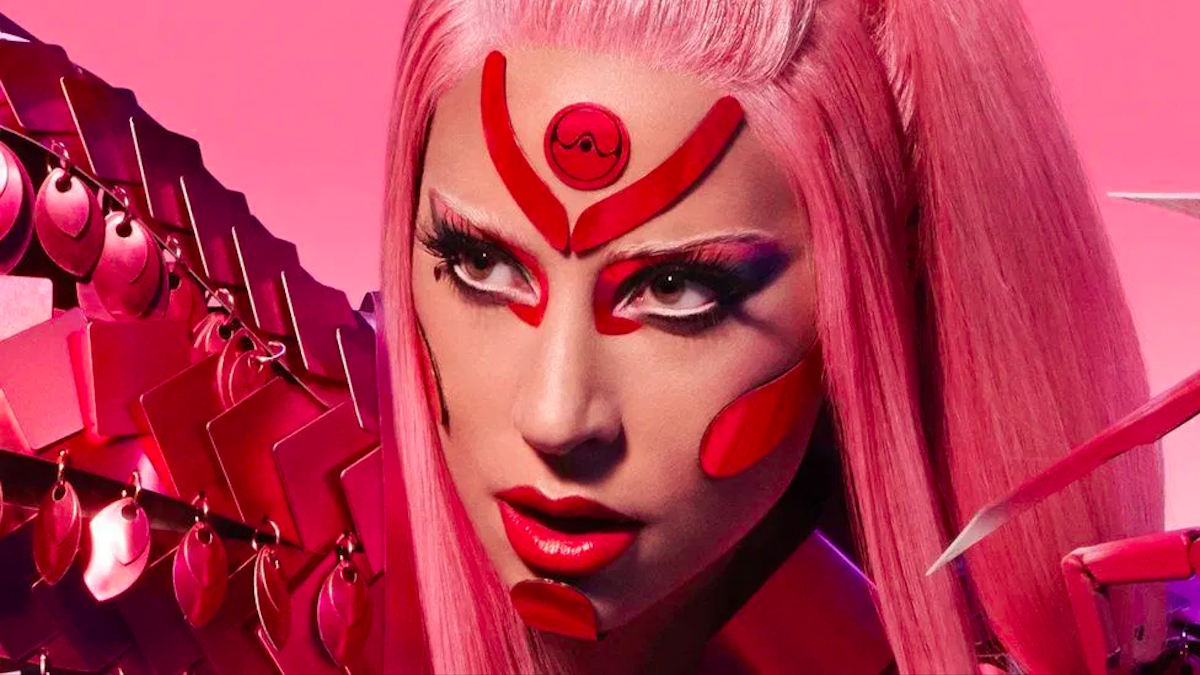 The most peculiar thing about life is how deeply it can imitate art. When art imitates life, we feel the mastery of the work’s creator achieving its ultimate goal, squeezing absolute truth into an object that previously did not exist. Yet when our own lives begin to resemble films or novels or television series, a level of strangeness and absurdity shines through.

Partly uneased and partly amused, we find ourselves acting out what we have seen prior, behaving as we believe others would and completing cliched storylines with certainty. If too deeply attached, we can get trapped in roles that never change or offer growth. But if wise, one can extract what we’ve learned and apply it to a different existence, one full of greater freedom, clarity, and love.

For quite some time, Lady Gaga had played the role of the ultimate millennial pop star. With her explosive debut and a string of darkly euphoric singles, she revitalized modern Pop music as a powerful, influential, and above all important art form. Unlike her glossier, more conventional predecessors, Gaga indulged in the macabre, the horrific, and the profane, stitching together surrealist fantasies with haute couture glam. She courted the press and publicity like an Old Hollywood veteran, dropping delicious anecdotes before smashing her piano keys with nine-inch stilettos. Single-handedly, she set a tone, a flavor, a mood for what the 21st century would become: unhinged, uncertain, and absolutely fascinating.

Yet by the midpoint of the decade, the megastar’s fatigue for the game revealed itself in fractures and spurts. At SXSW, she puked up multicolored paint and declared that the music industry was a joke. Shortly thereafter, she recorded and toured an elegant, sophisticated jazz standards album with the legendary Tony Bennett. Between acting gigs, she released Joanne, a normcore ode to Tin Pan Alley perfection and deserted landscapes, and then flipped the switch entirely by filming a contemporary update to A Star Is Born, the closest thing America has to a timeless tragedy.

It was on A Star Is Born where her goodwill and rejuvenation for Pop completely returned, as the metafiction of her character and her own career as a modern icon merged into a romantic fever dream. Anyone who witnessed her glow across the screen realized that Gaga had fallen back in love, and that whatever came next would be intense and incredible.

And thus, we have the mind-blowing epic that is Chromatica. Drenched in an endless haze of dance floor radiance, the album is perhaps what one might expect from one of the most successful Pop stars of our time. It is loud, electric, expensive, and flickers with slivers of nostalgia. Yet, at the same time, there exists something far more mesmerizing, unsettling, and expansive at work.

Here all of her previous elements are pushed to new limits and new boundaries. Here all of her previous components have been recharged and refreshed entirely. Many will call this a “return to form,” but in truth, it is more of a return to self. Because, within this new world Lady Gaga has concocted, regardless of how riotous or magical it unfolds, there is a breathtaking layer of realism that feels more natural and more organic than any of her previous, striking balladry.

However, in order to fully dissect this journey through Gaga’s new world, I feel I must leave a series of notes highlighting its splendor and scope. For there are too many wandering thoughts to waste within trivial, stifling paragraphs. Instead, it is best if we merely dive deep into the fray of this futuristic wonderland that feels as festive as it does frightening: