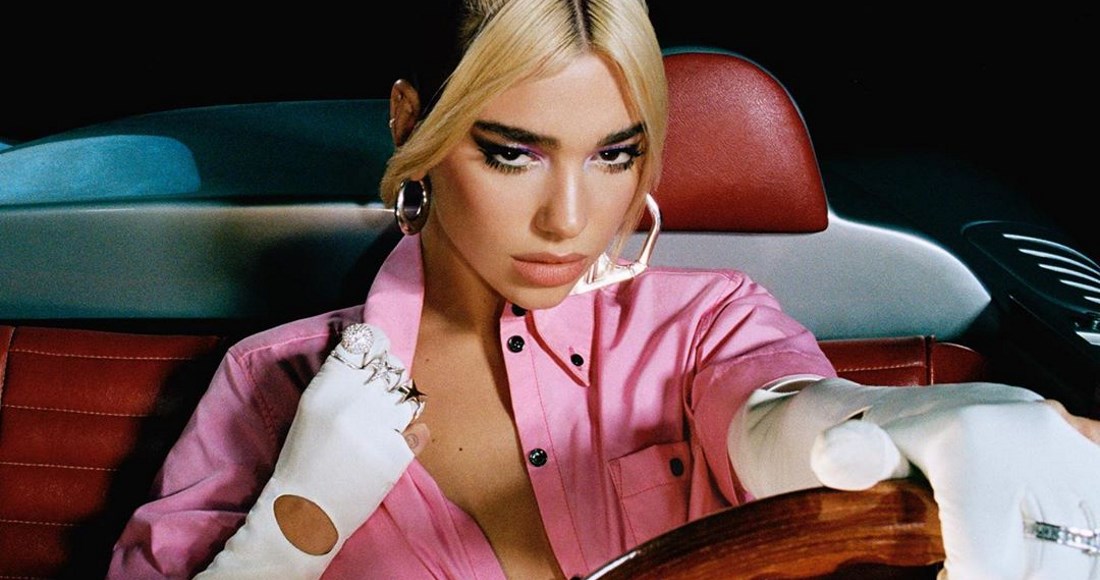 Perhaps more than ever, we, as a society, appear to be absolutely drunk on nostalgia. We yearn for glory days, belle époques, “good times” of eras and periods we may have never once experienced yet view through majestic, rose-tinted glasses. We dream of stepping into the heels of flappers, the sandals of hippies, the combat boots of punks, evoking and embodying subcultures and lifestyles as if decorative costumes, achieving authentic recreations of a time without achieving authentic states of mind. In other words, it is more about the image and the vibe, rather than ethos and beliefs—when rifling through the past, one is striving for an experience rather than an actuality.

Truthfully, this is nothing new. Every era looks back fondly on what appears to be far more daring, intriguing, and breathtaking. Every era takes from what came before and repurposes it in ways that can be both flattering and destructive.  Yet, within the earliest parts of the 21st century, there seems an unabashedly joyous, almost obsessive desire to recapture any trace of magic and beauty that permeated throughout the previous century, as if what has been founded and established in these last two decades has been nothing short of unpretty. This inclination to look back has radical roots, and can often be detrimental in a world hellbent on sociocultural progression. However, within the scope of art, this gravitation toward nostalgia can actually educate and illuminate where we have come from, where we are now, and where we are going.

Such is the essence of Dua Lipa’s second studio album aptly titled Future Nostalgia. By veering into the sweat-soaked, hip-hobbling, mirrored-ball mania of the 1970s, Dua reimagines our current epoch as one of absolute hedonism and thrill, overflowing with a delectable dose of decadence that encompasses the body and soul almost without will. Within bulbous, barrels of slapping bass and cascading classical strings, we are transported to a bizarro, millennial Studio 54 where the disco queens shimmy in Supreme and platform heels are replaced by platform sneakers. Traces of the Bee Gees succumbing to Saturday night fevers merge with the enchanting, synthesized romanticism of Max Martin. The scorned howls of house divas play hopscotch with the giddy plasticine of streamlined starlets. Yet, most importantly, on Future Nostalgia, we are gifted one of the grooviest, funkiest pop albums of the modern age. 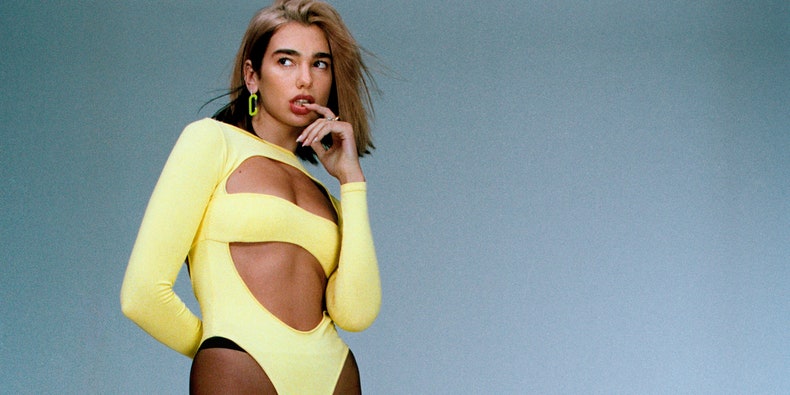 Without exaggeration, each one of the album’s eleven tracks bears the masterful mark of thick, crunchy funk. Whether from a luscious, spine-tingling backbeat or the snarling drawl of which Dua has made her signature, there is a pervasive flash of intoxication and liberation, of anger and intensity, of a tough sublimity that fills the mind with exaltation. Oftentimes, this euphoria feels as if it is collapsing under its weight, slamming through senses with such vigor and intensity one feels bludgeoned and pummeled in the most glorious ways. Perhaps in a certain light, this sparkling cohesion can be overlooked and misunderstood as repetition. Yet, it is that overarching funkiness which glues each piece together, formulating a work of art that reveals not only a willingness to explore sonically, but also to progress.

And it is progression which serves as Future Nostalgia’s most promising feature. Though the overall theme relies on romance and empowerment, it is Dua’s trademark moodiness that transforms these conventions inside-out. Take, for example, the lavish uncertainty floating through the “If you don’t wanna see ME, dancing with someBODY” pre-chorus hook on the dancefloor delicacy of “Don’t Start Now.” Or, perhaps, the somber optimism of “Baby, keep on dancing…” on the barreling arcade-drenched “Physical.” Or even the raw, rapturous epiphany of “Goddamn, you got me in love again!” on the taut, ABBA-coated “Love Again.” Each track may contain its own amount of glitter, glamour, and gauze.  However, with every slice of mirth there appears a slice of melancholy to size it up, generating a palatable unease throughout the album that keeps one from overdosing on froth and sentiment. In her earliest works, Dua emerged a master of mood, and upon Future Nostalgia that darkness finds an equaled brightness, igniting a completion and growth she has never experienced. 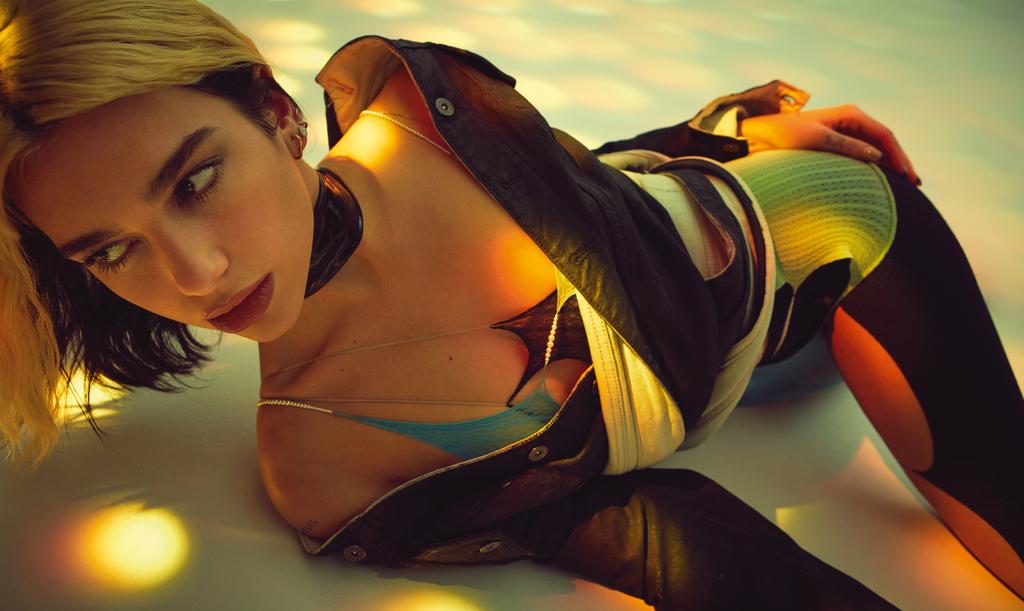 This growth is even more evident in “Pretty Please,” a bluesy, Stax Records evocation which finds Dua rising above the hypnotic, chilled-out production as if she is directly whispering through your ear canals. And in “Hallucinate,” a tantalizing rush of opulence and delirium, equating the call of one’s name to the sweeping, engulfing taste of fantasy. And especially on the closing track “Boys Will Be Boys,” a remarkable, confrontational hymn against toxic masculinity adorned with wintry, echoing choral chants. Within these three tracks alone, one is privy to the various directions Dua may take in the near-future, providing glimpses of an evolving Pop artist absolutely open for experimentation.

And it is that evolution which clings most to one’s mind once the album has ceased. Teeming with freshness and vitality, Future Nostalgia is a mesmerizing collection of the last 40 years of dance music distilled in the most scrumptious, accessible bites. With funk as her anchor, Dua Lipa finds herself navigating the rhythms of her heart and spirit amidst a glossy, groove-laden climate, using the visual splendor of retrofuturism to imagine a world where care is free, love is abundant, and self-fulfillment is foremost. Those are the hallmarks and touchstones for nostalgia—the desire to escape to a place that doesn’t possibly exist. Yet, in Dua’s hands, not only does this dreamlike place exist, it is incredibly tangible. Just press play and you’re there.